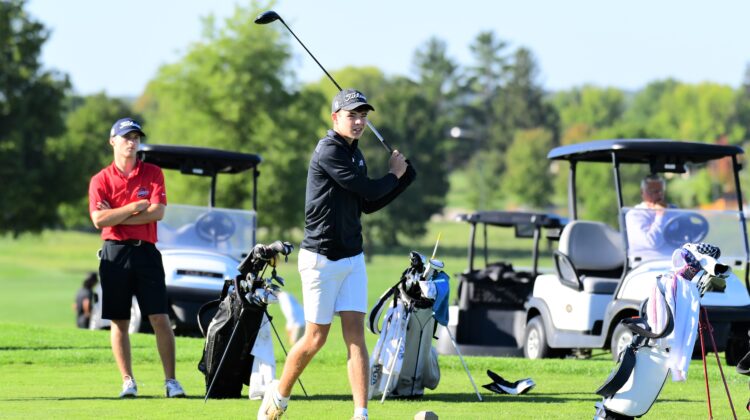 Winkel competed in 11 events this season. He had nine top-10 finishes on the Iowa PGA Junior Tour, including two wins and two ties for first place.

Points were earned by a player in the top 15 tournaments that he or she participated in. At the conclusion of the season, the player with the most points acquired in their division was awarded the title. There are four different divisions for boys and three for girls.

Winkel has continued his strong play this fall, leading Centennial to a No. 7 ranking in Class 4A. He has been a three-time medalist while helping the Jaguars to the CIML Iowa Conference dual-meet crown.