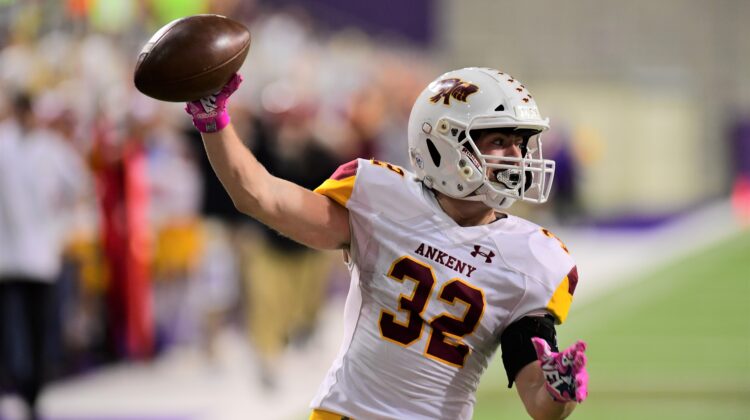 The all-district teams were selected by the coaches from the following teams: Ankeny, Centennial, Ames, Marshalltown and Waukee Northwest.

Senior running back Colin Kadolph and senior linebacker Tamden Webb-Tate of Ankeny both earned first-team honors for the second straight year. They led the Hawks to a 10-3 record.

Senior defensive back/running back Trey Porter of Centennial was also a repeat selection. He led the Jaguars to a 4-6 mark.