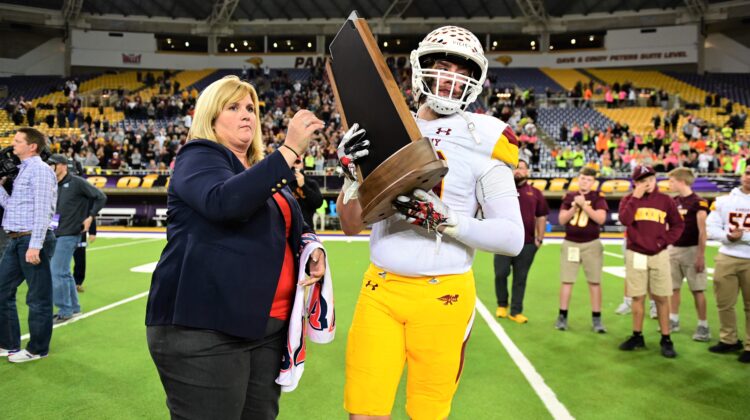 Five more Ankeny players were selected to the second team, including linebackers Sean Gavin and Jackson Penningroth. They are joined on the squad by quarterback JJ Kohl, offensive lineman Joe Kingston and defensive back Will Cornwell.

Ankeny Centennial defensive back Trey Porter was also a second-team pick. He led the Jaguars to a 4-6 mark.