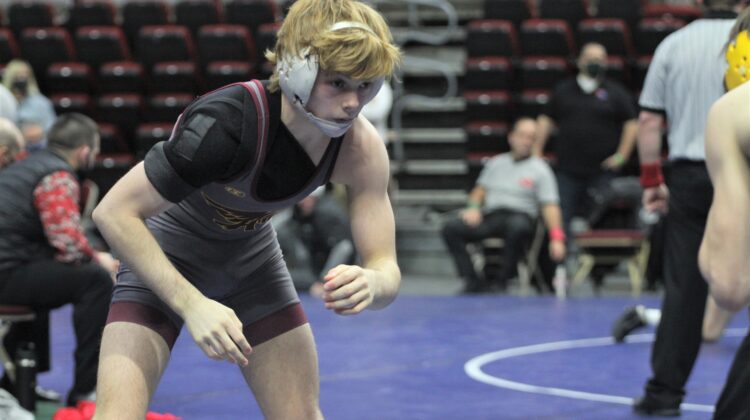 Ankeny’s Trever Anderson won all three of his matches in the Dan Gable Donnybrook on Friday at Coralville, allowing him to advance to Saturday’s semifinals and to reach the 100-victory mark in his prep wrestling career.

Anderson, a two-time state champion, was the lone Hawk to go unbeaten on Friday. He is ranked second in Class 3A at 126 pounds, but is competing at 120.

The tournament features many of the top teams in Iowa as well as some strong out-of-state squads.