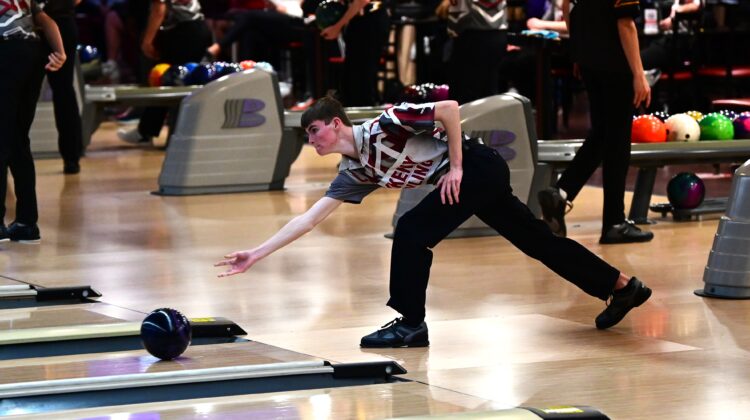 The Ankeny bowling teams posted a pair of season-high scores during a non-conference dual meet against Des Moines Hoover on Monday at Game Day Lanes.

“The first meet back after break was a success,” said Ankeny coach Lane Richtsmeier. “Not just with a win, but with our progress on improving stills. Both teams had their best meet to date, and as a coach I couldn’t be happier. I’m all about setting little goals and hitting them.

“And raising the bar every day,” he added.

Aidan Doruska bowled a season-high 412 series to lead the Hawks. He had a 236 in his second game.

Blake Schumacher rolled a 214 in his second game and finished with a 381 total, matching his season-high. Chase Jordan bowled a 201 in his opening game and had a season-high 328 series.

Marissa Larson-Minar led the Hawkettes with a season-high 306 series. She bowled back-to-back games of 152 and 154.

The Huskies (2-4) led by 88 pins after the individual rounds. They extended their final margin by winning the bakers games, 497-440.

The Ankeny teams will host a CIML Iowa Conference dual meet against Mason City on Thursday at Great Escape.