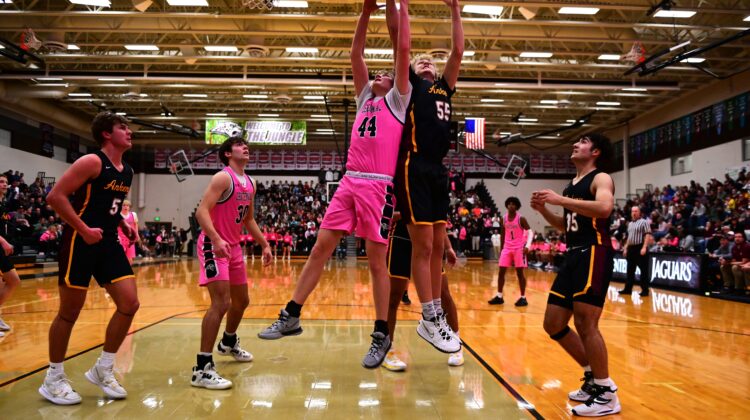 The Ankeny and Ankeny Centennial boys’ basketball teams could see some familiar opponents in substate play.

The Hawks lost to Waukee in last year’s substate final. Waukee went on to win the state title, but the school was then split into two programs with the opening of Waukee Northwest.

Ankeny rallied to beat Sioux City East in a substate final in 2020. The Hawks went on to capture the state championship.

“It’s almost the exact same substate as last year,” said Centennial coach Bob Fontana, whose team lost to Ames in the substate final. “The only difference is they flipped Indianola for Mason City. The other five teams are the same.”

Eight teams from each class advance to the state tournament set for March 7-11 at Wells Fargo Arena in Des Moines. First-round substate games begin on Feb. 21.

Pairings for all classes will be available in February following coaches’ seeding meetings.

“The CIML could have five teams at state,” Fontana said. “That shows you the strength and the depth of our league.”