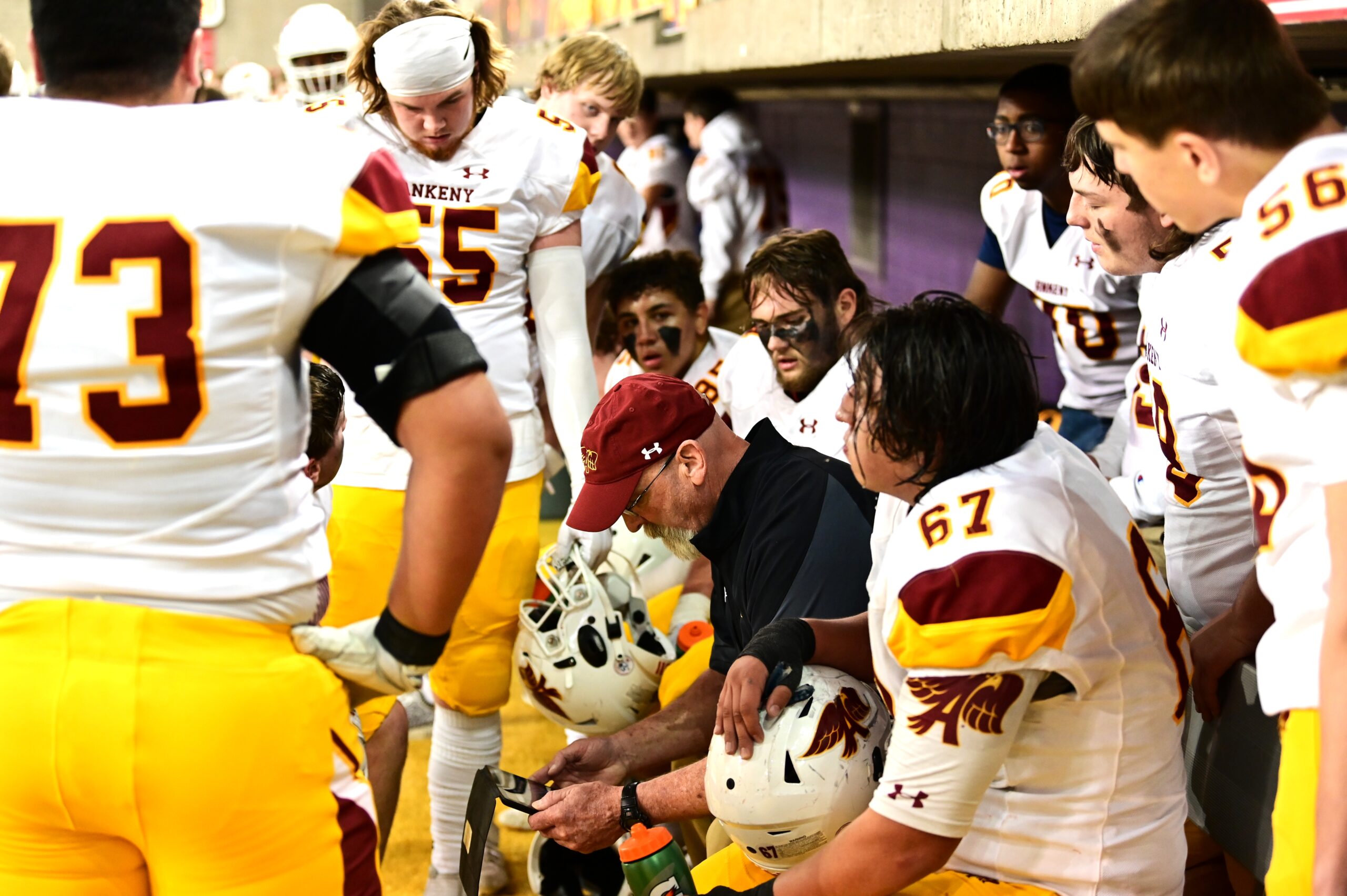 The 6-foot-3, 235-pound Thomas announced his decision via Twitter on Tuesday. He helped the Hawks to a 10-3 record and a runner-up finish in Class 5A last season.

“I looked at Morningside, St. Ambrose and Loras as well as Central,” said Thomas. “I liked the facilities, both academic and athletic, at Central. They have a great kinesiology program, which is what I’m going to study.”

Thomas was part of an offensive line that played a key role for an explosive Ankeny attack. The Hawks rushed for 2,393 yards and passed for 2,265 in 13 games–an average of 358.3 total yards per contest.

Thomas will be joining a perennial NCAA Division III powerhouse. Central went 12-1 last season and reached the quarterfinals of the Division III playoffs.

Several players from Ankeny have been on the Central roster in recent years, most notably star quarterback Blaine Hawkins. Hawkins set an NCAA all-divisions record with 63 touchdowns last fall, despite playing the last half of his final season with a broken bone in the wrist of his throwing hand, and was named the winner of the Gagliardi Trophy.

“I really like the coaching staff, and they consistently win,” said Thomas, who is planning to play defensive end for the Dutch.