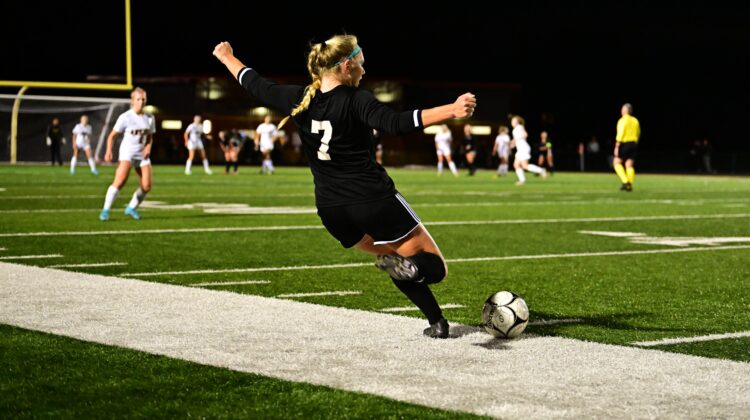 Senior midfielders Courtney Kovacs of Centennial and Kennedy Macke of Ankeny were both unanimous picks for the second straight year. Senior defender Eden Gibson of Ankeny, who is headed to Minnesota State-Mankato next year along with Kovacs and Macke, was also a repeat unanimous selection.

Kovacs led the Jaguars to a 19-3 record and their third state title in the last six seasons. She was named the captain of the all-tournament team.

Gibson and Macke helped the Hawkettes to an 18-2 mark. Gibson was the leader of a defensive unit that posted 18 shutouts and allowed just two goals all season.

Junior goalkeeper Kate Bergan, junior forward Cady Compton and junior midfielder Alanna Pennington of Centennial were also named to the first team. Compton was a unanimous pick, while Pennington was a repeat selection.