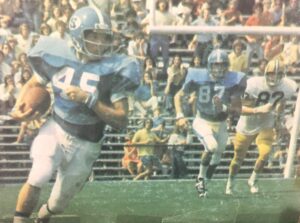 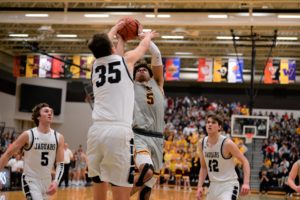 It's been more than a month since the Ankeny boys' basketball team capped off an amazing postseason run by winning the Class 4A state title at Wells Fargo Arena. Man, I miss sports. The Hawks' 78-70 victory over Waukee in the championship game was played before a sparse crowd because both schools were limited to just 100 fans due to concern over spread … END_OF_DOCUMENT_TOKEN_TO_BE_REPLACED