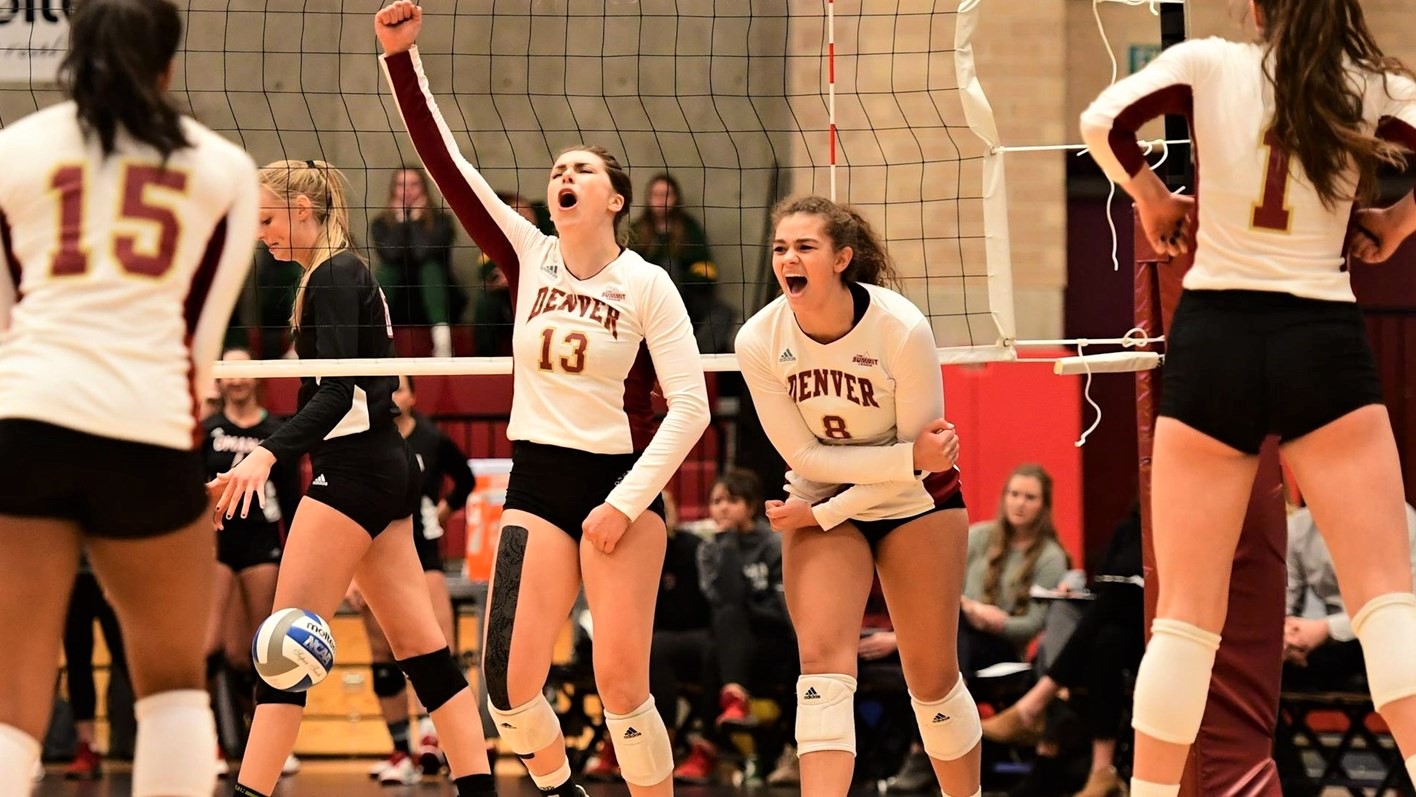 Ari Winters and the University of Denver volleyball team are headed to the NCAA Tournament.

Winters, a former Ankeny Centennial star, helped the Pioneers to their fifth Summit League Tournament championship in program history on Sunday at Hamilton Gymnasium in Denver. The freshman outside hitter had four kills, seven block assists and four digs as Denver posted a 25-21, 25-13, 22-25, 25-18 victory over Omaha.

After the Mavericks won the third set to prolong the match, Denver jumped out to a 16-6 lead in the fourth set. UNO used a 6-2 run to pull within 18-12, but the Pioneers later scored four consecutive points and closed out the match on a kill by Winters.

Denver improved to 23-7 on the season. The title clinched an automatic bid into the NCAA Tournament for the Pioneers, marking their sixth straight postseason appearance.

Winters has racked up 175 kills on the season, which ranks fifth on the team. She also has 46 digs and 45 block assists.