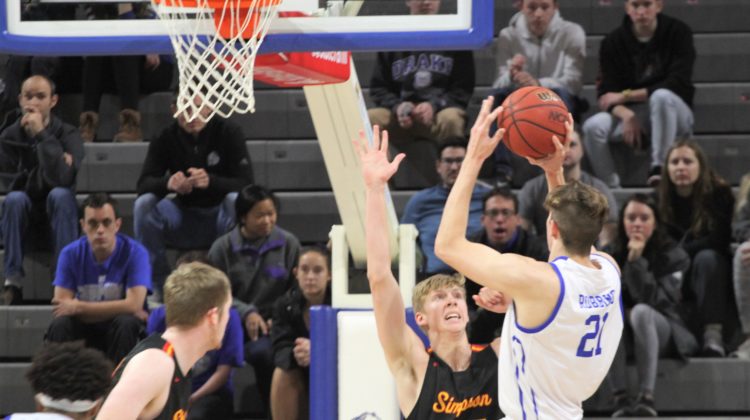 Reiter, a former Ankeny player, led the Storm to a 1-1 record in San Diego, Calif., earlier this month.

Reiter then followed with a 21-point, eight-rebound performance on Dec. 18 against Redlands. The Storm lost that game, 87-75, to fall to 7-5 overall.

This is the second time in his career that Reiter has been named ARC player of the week. He was previously honored on Dec. 10, 2018.

Simpson returns to action on Wednesday with an exhibition contest at Northwest Missouri State, the No. 2 team in NCAA Division II. ARC play resumes on Jan. 8 with a game at Nebraska Wesleyan.