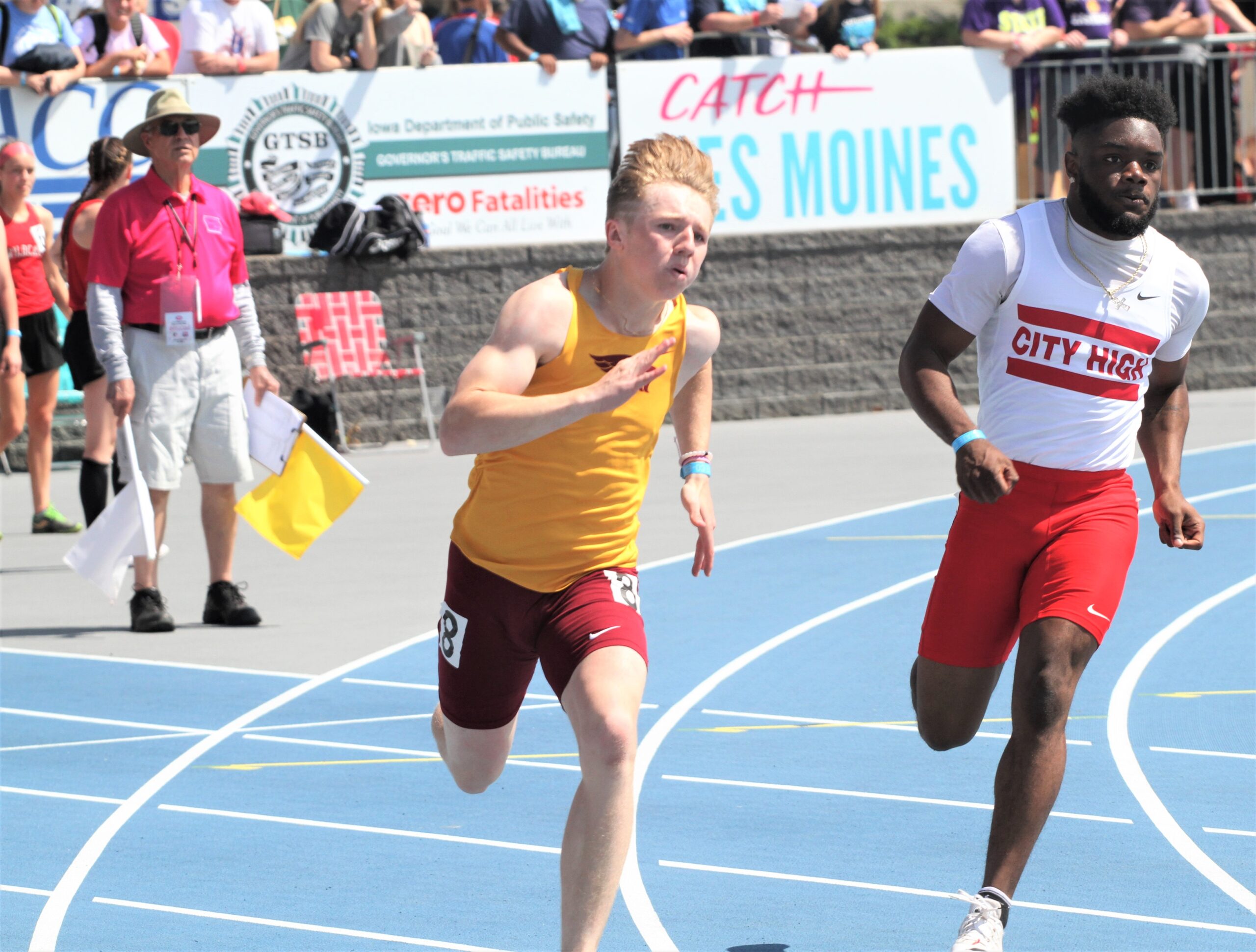 Ankeny senior Cooper Cox could have elected to play baseball in college.

Football was another option.

But in the end, it was a different sport that Cox decided to focus on.

He has verbally committed to join the Western Illinois men’s track and field program, announcing his decision via Twitter on Friday.

“When I first started the recruiting process, I honestly didn’t have a preference on which sport I would be recruited in,” Cox said. “I had many different offers in baseball, and football as well. It really boiled down to my love for track and field and how much I like to compete. When Western offered me, I knew that this was my opportunity to compete at the highest level possible. So I decided to take it, and I can’t wait to get in the program and make some noise!”

Cox said he visited more than a dozen schools at all levels before narrowing his choices. He eventually picked the Leathernecks over a list of schools that included Eastern Illinois, North Dakota State, Southwest Minnesota State, Upper Iowa and Grand View.

“The thing I liked most about Western was the very competitive track conference in the Summit League,” Cox said. “It also checked all my boxes with the size of school, facilities, coaches, and the ultimate feel when I stepped on campus.”

Cox was a defensive back on the Ankeny football team, helping the Hawks to the Class 4A championship last season. He was a pitcher and outfielder on the baseball squad that placed second in Class 4A last summer.

Cox said he’s looking forward to the upcoming track season after the 2020 campaign was cancelled due to COVID-19.

“I’ve talked a lot with the coaches at Western and I will remain in the sprints group running the 100, 200 and incorporating the 400,” Cox said. “For indoor I will also be doing the 60 and 200 as well as doing the indoor and outdoor long jump.

“This season for high school I will be doing some hurdles as well so honestly the door is very open for what’s going to be my future events,” he added.