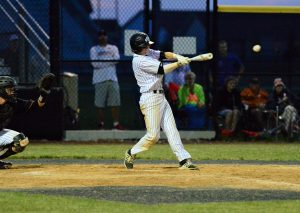 Senior outfielder Derek Boike has helped the Ankeny Centennial baseball team to a No. 3 ranking in Class 4A. Boike is batting .353 with three doubles and six RBIs. He is tied for the team lead in stolen bases with seven. Here is some inside info on Boike: Congratulations on an outstanding season thus far. What has been the highlight for … END_OF_DOCUMENT_TOKEN_TO_BE_REPLACED 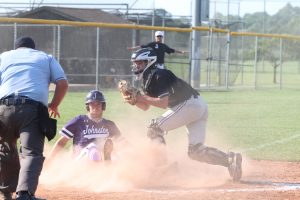 Johnston's 2008 state championship baseball team was honored on Friday night to celebrate the 10th anniversary of the Dragons' historic season. That Johnston team, coached by Ankeny resident Randy Wee, finished with a perfect 40-0 record. This year's Johnston squad won't be able to match that accomplishment, but the second-ranked Dragons are still one … END_OF_DOCUMENT_TOKEN_TO_BE_REPLACED 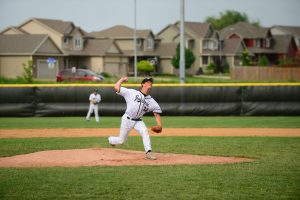 The Ankeny Centennial baseball team ended a four-game losing streak with a 6-1 victory over visiting Ames on Monday. The Little Cyclones then returned to Centennial on Tuesday after the second game of the doubleheader was suspended due to rain, and they salvaged a split of the twinbill with a 3-2 win. Centennial coach Mark Hey said it was the little … END_OF_DOCUMENT_TOKEN_TO_BE_REPLACED 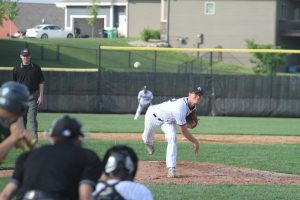 Casual fans of the Ankeny Centennial baseball team probably won't recognize many names on the Jaguars' roster. Centennial posted a 27-15 record last year under coach Mark Hey, but the Jaguars were hit hard by graduation. "We lost 16 seniors last year, and all 16 played a pretty significant role," said Hey. "The guys that are seniors this year have done … END_OF_DOCUMENT_TOKEN_TO_BE_REPLACED